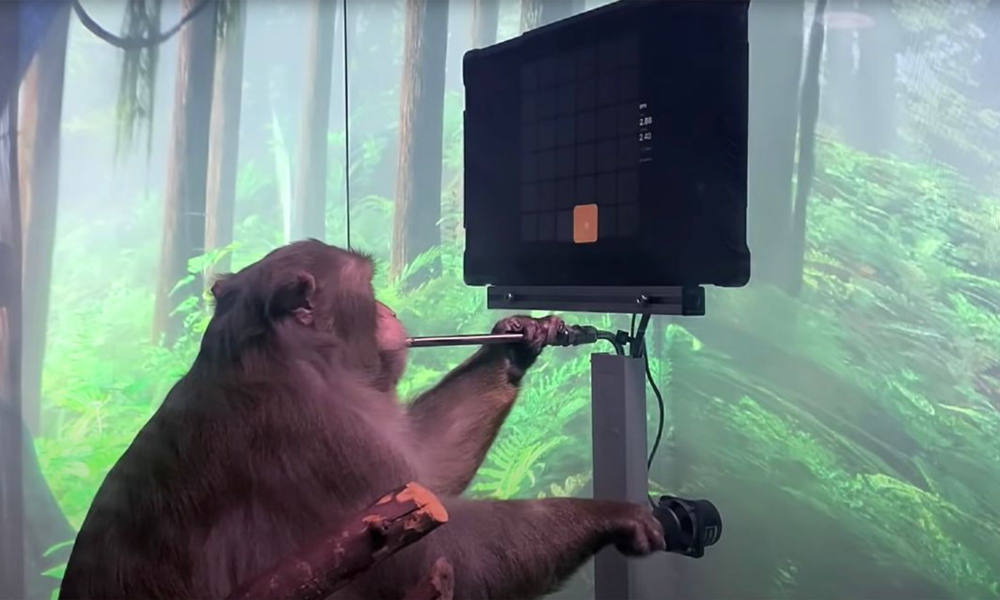 It is recent news that Pager, a 9-year-old macaque, can play video games with just the thought. At the beginning of February, Elon Musk himself had anticipated it on Clubhouse talking about Neuralink, his company that studies and produces brain chips for the development of neural interfaces. Now that Pager’s video playing with thought is in the public domain, everyone is asking: are robots coming?

Well, there is good and bad news. The bad one is that the robots have already been around for a while.  The good one is that they are not here to take away our work but, technically, to make our life easier.

With the term Robot, we do not mean Terminator-style androids. They are artificial intelligence (AI) that can do tedious but critical tasks, perform analysis, or take accounting. Some of these tools are simple online business applications. Others are expensive, custom-built software packages armed with the most sophisticated artificial intelligence, capable of doing the kind of cognitive work that once required teams of highly skilled (and paid) humans.

Recent advances in AI and machine learning have created algorithms that can outperform doctors, lawyers, and bankers in some parts of their jobs. Some of these are equipped with machine learning. As bots learn to perform tasks of more excellent value and difficulty, they can also make a “career” within the company.

Robotic process automation is undoubtedly transforming work environments at a rapid pace. Executives generally try to pass these bots as an advantage for everyone, as they “streamline operations” and “free workers” from mundane and repetitive tasks). To be honest it is not uncommon to see that they are depriving many people of their jobs.

According to a New York Times survey, it turns out that behind large automation initiatives, which pride themselves on contributing to better working conditions, it is often cost-cutting that is the driving factor.

Craig Le Clair is a Forrester Research analyst who studies the business automation market. He says that much of the appeal of bots for managers is that they are cheap, easy to use, and compatible with existing backend systems. And they do not ask for days off, leave or holidays.

Covid-19 has led some companies to move closer to automation to address many of the problems brought about by the pandemic. For others, however, the events of 2020 provided an excuse to implement ambitious automation plans already scheduled in advance.

Just think that automation software sales are increasing by 20%, after already rising by 12% last year. Consulting firm McKinsey, which predicted before the pandemic that 37 million U.S. workers would be ousted by automation by 2030, recently increased its projection to 45 million.

Mind you, not all bots are of the type that can cancel traditional jobs. As Holly Uhl, a techno-manager at the State Auto Insurance Companies, says, her company used automation for a total of 173,000 hours of work without firing anyone. “People are worried about losing their jobs or having nothing to do,” she said. “But once we have an active bot, and people see how automation is applied, they are really excited about not having to do that activity again.”

Jason Kingdon, the CEO of robotics firm Blue Prism, refers to his company’s bots as “digital workers.” The manager argues that the economic shock of the pandemic has “massively increased awareness” among its executives about the breadth of areas of work that no longer require human involvement. “We think any business process can be automated,” Kingdon believes that more than half of the tasks currently performed in companies can be done by machines – a vision of a future where humans will collaborate side-by-side with teams of digital operators.

The fear that a “machine” will replace us is almost ancestral. Humans have feared losing their jobs to machines for millennia. Just think that in 350 BC, Aristotle feared that harps capable of playing on their own would make musicians obsolete. Yet automation has never created mass unemployment: technology has always generated new jobs to replace those it has destroyed. And today’s AI optimists argue that even if new technologies can displace some workers, they will still be able to spur economic growth and create new, better, and more satisfying jobs.

This is not a guarantee.

As artificial intelligence enters production processes, it forces workers – at all levels – to adapt and focus on developing those purely human skills that machines cannot easily replicate.

For now, the cooperation between humans and AI is still inseparable.

While we see a monkey that can do tasks, we humans couldn’t even imagine, we can breathe a sigh of relief that the revolutionary, self-aware artificial intelligence called Skynet, from the Terminator movie, hasn’t been invented yet. 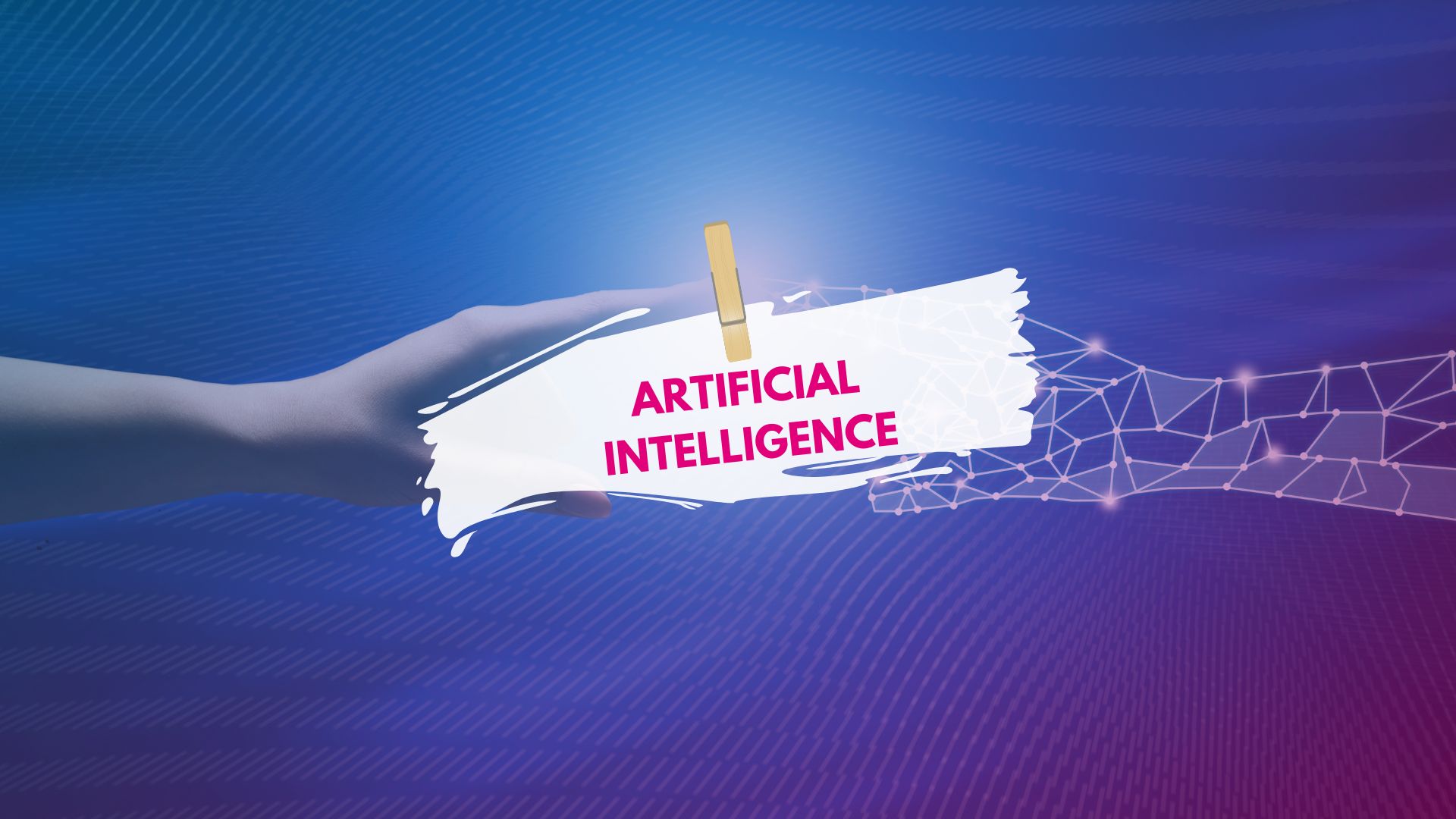 AI: Transforming Our Lives and Work 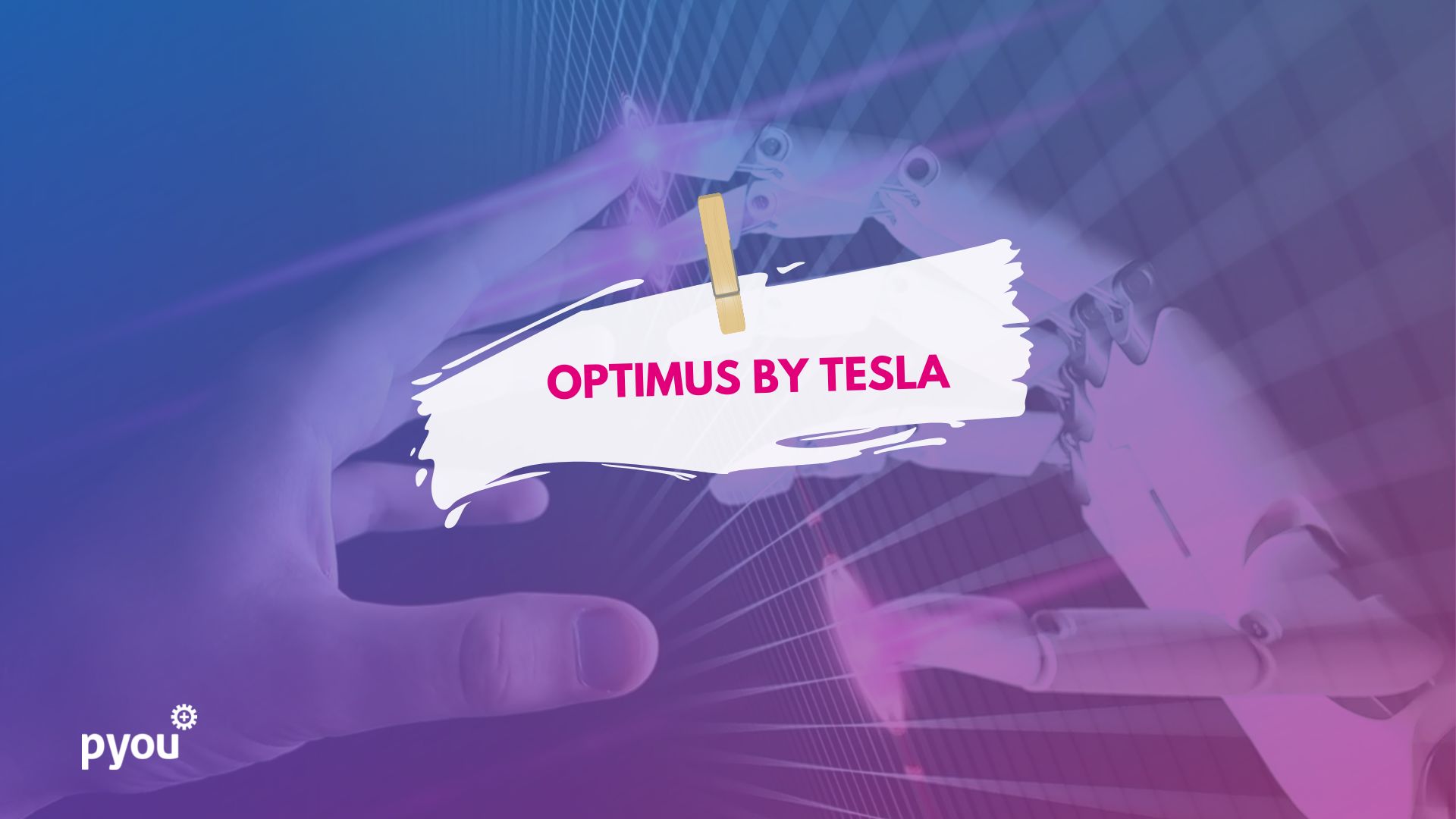 Optimus by Tesla: Will this humanoid robot be one of the next technological breakthroughs? 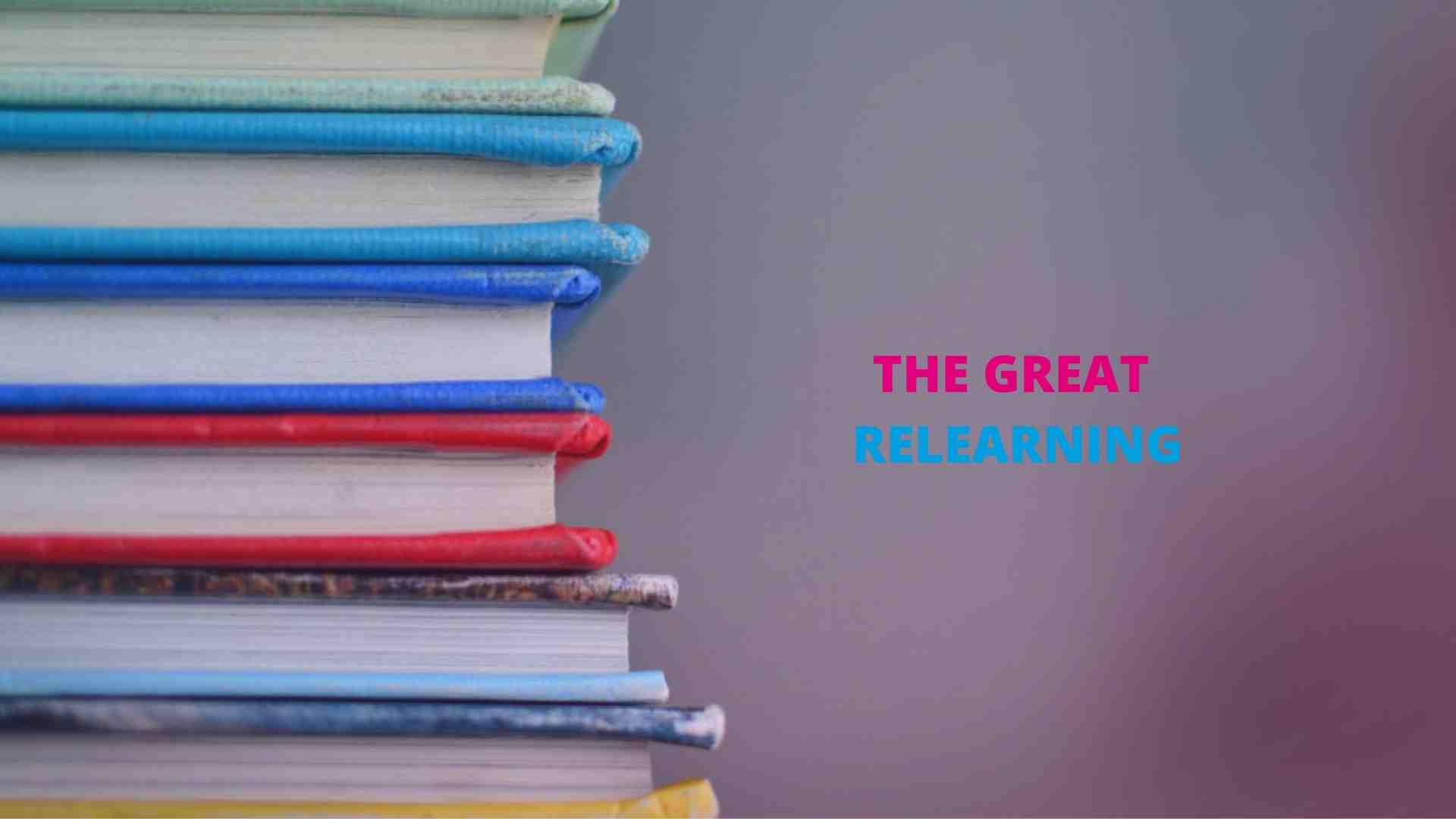