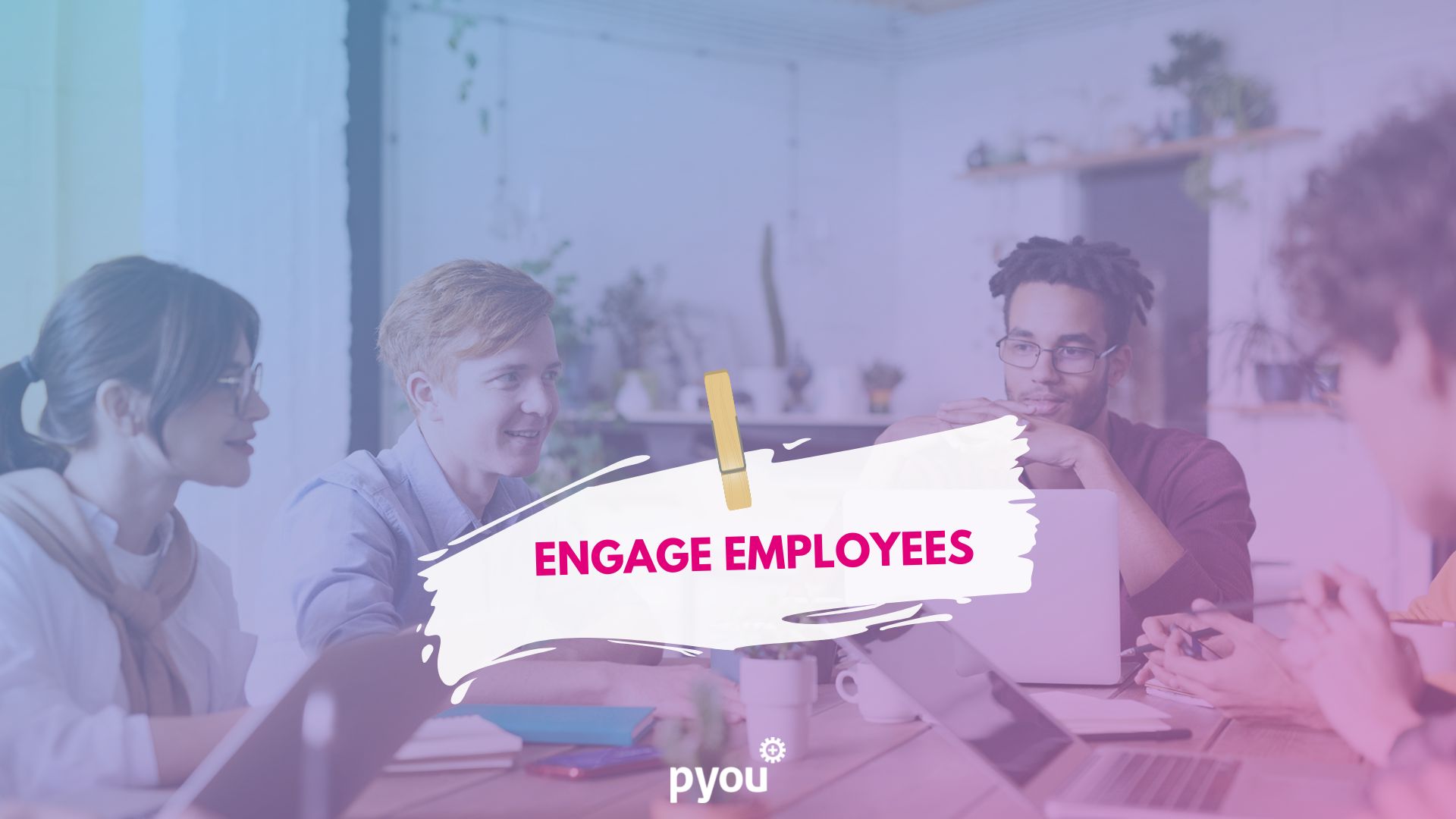 “Office Space” (1999) is an American comedy film directed by Mike Judge. It tells the story of software engineers laid off from their jobs in the early 1990s. They then start a video game company, which goes bankrupt after three years.

Peter Gibbons (Ron Livingstone) is a disengaged programmer stuck in a soul-crushing office job filled with mindless and useless daily activities. There’s a lot to dislike about Peter’s (excessive paperwork, uncomfortable cubicles, and routine downsizing. Equipment is almost always broken, and overtime is encouraged and “de facto” compulsory. To survive in his new job, Mike must learn how to succeed in business.

The film’s sympathetic depiction of ordinary information technology workers garnered a cult following within that field. Still, it also addresses the stress of corporate life. It has been praised for its characters and how it uses humour to examine the mundanity of office life.

“Office Space” was a box office disappointment. Still, after repeated airings on Comedy Central, it sold well on home video and has become a cult film. Several aspects of the movie are now Internet memes (a scene where the characters systematically annihilate a dysfunctional printer has been widely parodied).

HR professionals can learn a lot from this movie, including the importance of creating an environment that is comfortable and conducive to productivity through engaged employees. If there’s a central theme in the film, it’s how a tyrannical boss’s behaviours may adversely affect a company.

Office Space is also effective in depicting the consequences of disengagement at work.

The film depicts how corporate bureaucracy (with the consequent disengagement) has an impact on employee motivation and morale. It is s a reminder to HR executives on what not to do by preaching ways to strengthen and improve a company’s employee engagement, leading to increased productivity.

One last lesson for HR professionals is the importance of networking: Peter initially resists networking with his co-workers. However, after making some connections and working on projects together, he realizes that he has more in common with them than he thought. By networking and building relationships with colleagues, the situation dramatically improves.

“Office Space” is a great movie that can teach hr professionals a lot about life and business. It’s also an exciting look at how some people manage to succeed even when everything seems to be against them.