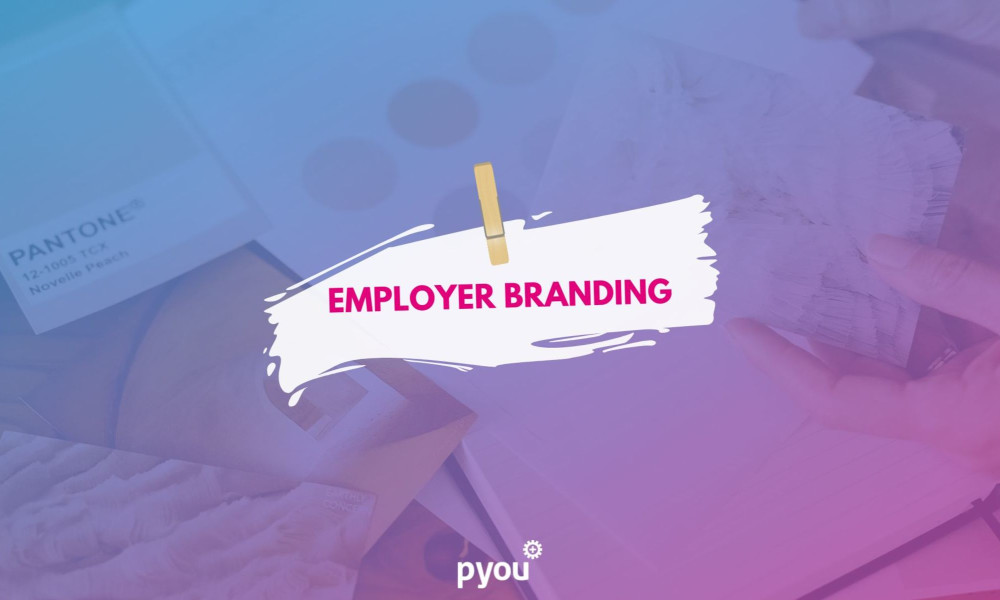 Quentin Tarantino’s Pulp Fiction is a masterpiece in the world of cinema. The movie is about two hitmen, Vincent and Jules (John Travolta and Will Smith), who are tasked to reclaim a handbag belonging to their boss. They soon find themselves fighting off an eccentric but dangerous man named Marsellus Wallace (Ving Rhames), who they learn has gone missing.

The success of Pulp Fiction can be attributed to its nonlinear narrative style, which is a trademark of Tarantino’s films. It also has many references to popular culture and includes many hyperbolic scenes.

The film is primarily based on subjective beliefs and personality dialogues that integrate all the elements of dark comedy.

Vincent and Jules have a distinct sense of style: matching black ties and suits. After a crime, they need to change their appearance: their new clothing doesn’t represent their “brand.” The situations in which the two are involved demonstrate unequivocally how vital branding is in terms of both personal and corporate identity.

HR professionals may examine this, recognizing the significance of their companies’ employer brand and how it might impact the perception of job applicants. These elements are even more critical in the present scenario, where many job interviews are online: they can make or break a job candidate’s decision to apply for an open position.

Do your employer’s brand image, and story provide the kind of reputation you want among candidates and employees? If the answer is “no,” which actions do you need to carry to improve the situation?