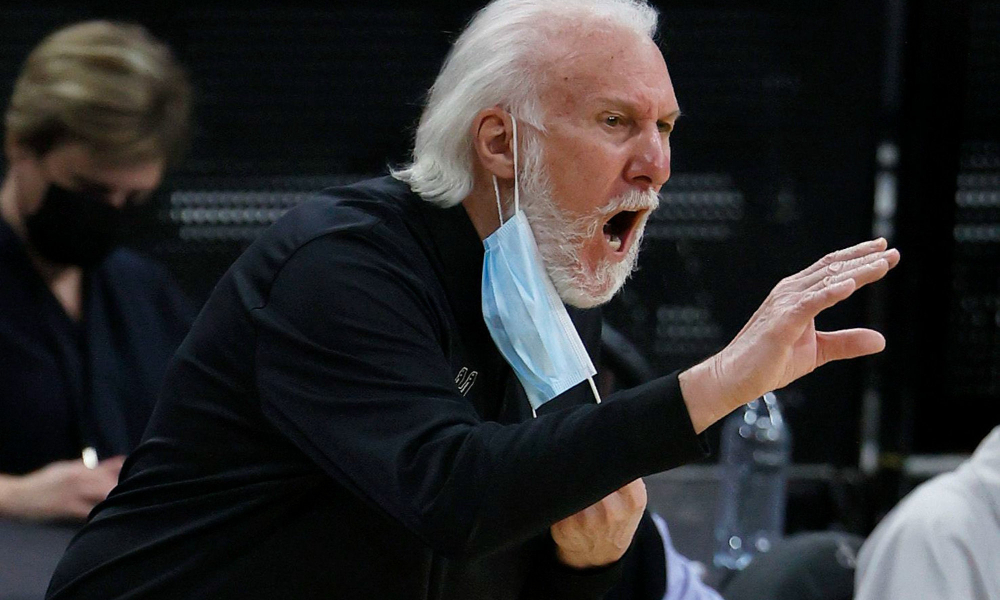 There is a popular expression in basketball: a coach is not called for a technical foul; he decides to get it.

Take Gregg Popovich, the coach of the San Antonio Spurs and the US national team: the highest-paid coach in the NBA. When his team is not playing hard enough, when the referees are not in line with his vision of the game, when the fans need to be involved, or when he is just tired of watching his team not following his directions, under these circumstances, he is getting angry “on command” to get a technical foul. Sometimes, before continuing to rant to take a second technical foul (with consequent ejection), he anticipates his assistant coach that he will have to take control.

The crazy thing is that this calculated outburst of anger often achieves the desired effect. The team wakes up. The referees begin to move the yardstick. The public becomes more engaged.

This is a situation in which it is challenging to find balance: often, when players and coaches are called a technical foul, the explosion of anger only means damage to the team in terms of points, without any real benefit. The dangers associated with outbursts of rage were already analyzed at the time of the Stoic philosophers: they warned of passions and emotions that one cannot control, those that can explode in the least opportune moments. Faced with intentional and direct anger, such as Popovich’s, what would they have thought?

Probably, they would have agreed. Indeed, in his leadership role, the philosopher emperor Marcus Aurelius often found himself screaming in rage. Sometimes it’s the only way to get past people’s defenses and get your message across; to capture attention and establish the necessary authority in a role such as the imperial one. An emperor who had never been angry, who had let everything go, would not have won the respect of his people: such an attitude, too casual, could have meant the loss of millions of lives. A kind of reasoning that also applies to leadership and management. However, there is a big difference between anger aimed at a goal and anger without control: another Roman emperor, Hadrian, once got so angry with his assistant that he stabbed him in the eye.

It may also be helpful to recall a story connected to another Stoic, Diogenes. During one speech dedicated to the theme of anger, he was disturbed by a person in the crowd who, unsatisfied, spat on him. “I’m not angry,” Diogenes replied with a smile, “but I’m not sure if that’s right.” Here’s the idea we’re talking about: sometimes, we can use anger to be more effective. When we have the situation under control, there is a big difference between looking angry and really losing patience.

In the end, as a rule, anger must be avoided, kept under control. Once this goal has been achieved, as well as it happens with fire, it can be used as a leadership tool, but only after having appropriately prepared and trained. 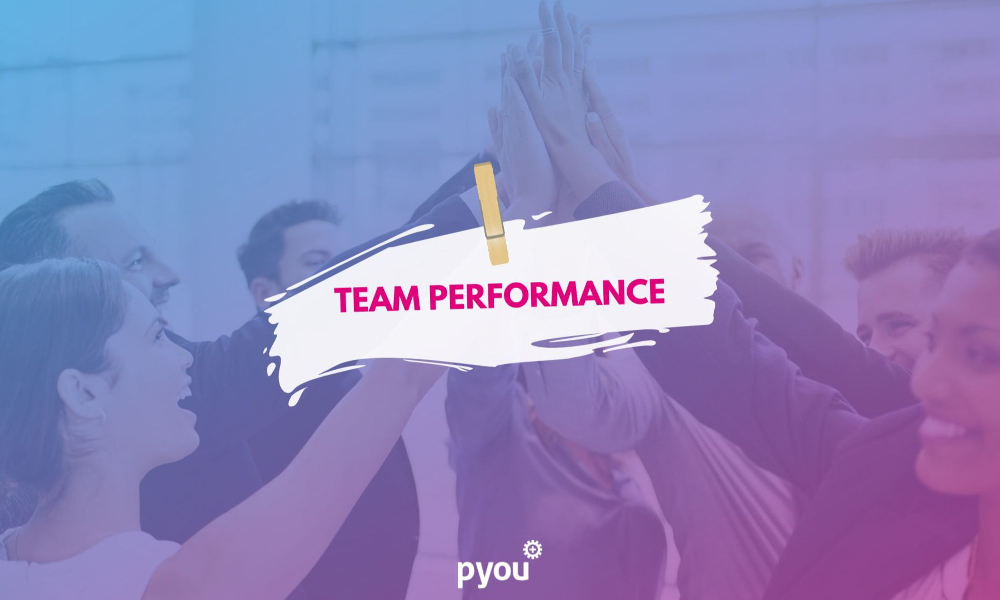