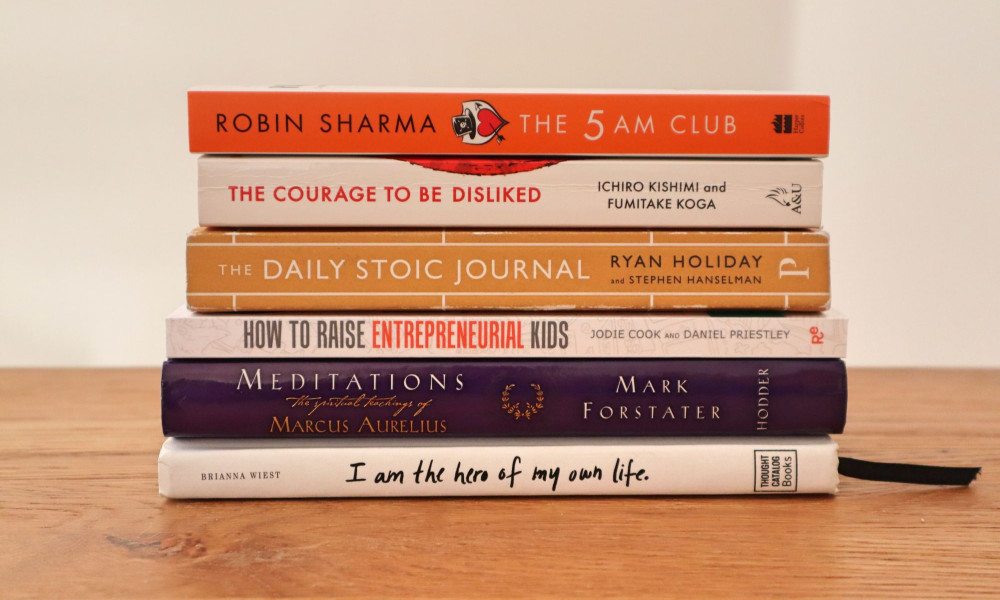 From American Football to Companies, the Principles of Stoicism are Very Relevant to Modern Workplaces

Case Keenum had only seen NFL fields from the sidelines for more than two years. A situation that made many people think that his career (nine years old and scattered over six different teams) was on the decline.

It would not have been strange if he had thought the same thing. This is why there was general surprise at his excellent performance, despite the tremendous psychological pressure, in the game played as a starter against the Denver Broncos. Something sudden and unexpected, due to the absence of Baker Mayfield, the team’s starting quarterback, one of the best in the league.

The Cleveland Browns athlete was not surprised because also, as a substitute, he had remained mentally ready to face such a situation: for him, this was his job. A way of thinking very similar to that of the Stoic philosophers.

Roman Philosopher Seneca reminds us that a hit we are ready for is not much of a hit at all.

Former Greek slave Epictetus states that the whole purpose of philosophy is to be ready to respond to difficulty with one thought: “This is what I’ve trained for.”

These past two years have taught us that in life and at work, it is vital to be prepared for any situation or unforeseen event: one of our responsibilities is to be ready to overcome difficulties and seize opportunities, which are often the same thing.

Our job is to keep training. It’s to anticipate. It’s to have a plan. So that when the unexpected comes, it’s not unexpected at all. We’re ready. We can step up and do our job.

Therefore, it is not surprising that the Stoic school of thought has a leading role in the dynamics of the modern conception of corporate culture, which emphasizes leadership and the importance of self-management. This emphasis on individual willpower has led to corporations worldwide adhering to several practices derived from the teachings of the Stoic philosophers. 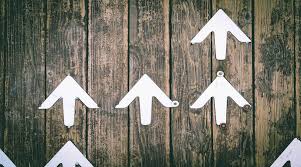